At Better Auto Rubber, we love being a part of the car parts industry and swap meet community. If you would like to stay up to date with any future events, bookmark this page!
If you have a swap meet coming up, and you would like us to add it to our calendar please contact the helpful team at our Gold Coast warehouse.
We look forward to seeing you at a swap meet in the near future with one of our awesome Better Auto Rubber display trailers. 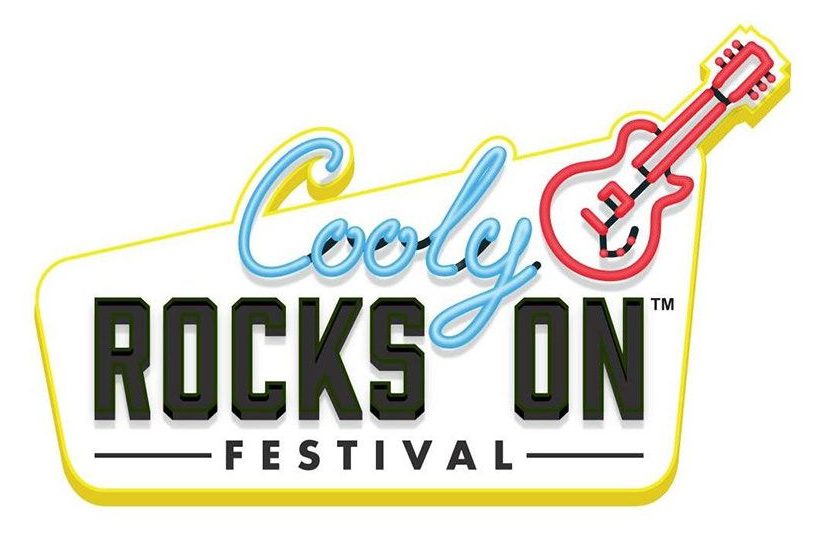 The Cooly Rocks On festival in Coolangatta. is a music and car show that boasts many classic car displays as well as live music, dancing and competitions. This year, the legendary V8 Supercars driver Jim Richards making a special appearance across the weekend.

We are looking forward to a break out event with many car enthusiasts & collectors ready to show off their prize cars after a tough year of COVID restrictions.

The Cooly Rocks On  festival boasts a wonderful display of vintage and classic cars but also features Rock ‘n Roll, Rockabilly and Swing music shows and dancing with some world-class performances from the 50’s and 60’s era. The event also includes memorabilia displays, live music, and concerts including one of Australia’s leading Elvis Tribute Artists, Jack Gatto. In 2016, Jack represented Australia in the World Ultimate Elvis Tribute Artist Competition in Memphis, Tennessee, in which he was a finalist.

Get ready to wander through over 100 retro market stalls and 100 craft market stalls where you can purchase retro & classic 50’s and 60’s style clothing and souvenirs.

And of course its going to be a mammoth swap meet for keen traders with plenty of giveaways. After a great day of car candy you can eat dinner and then watch a late-night drive-in movie. Plenty of nostalgia awaits as you can step back in time while watching the old school rock ‘n roll shows and check out the wide collection of classic cars on display.

Its going to be a huge huge party where the streets are closed and the streets come alive with live music, competitions, bike & car displays.

The main events scheduled for Cooly Rocks On in are as follows:

The Hi-Boys are a 4 piece wild original Rock ‘n’ Roll band from Queensland. Being signed to LA record label WILD, they’ve released two albums and have made their way around Europe touring and playing some of the biggest shows on the Rock ‘n’ Roll scene. They bring a new raw sound mixes of the early 50s and early blues with some late Aussie punk that is The Hi-Boys. Definitely and high-energy band you won’t want to miss at Cooly Rocks On!

Please find below the dates and times for each of these events.

Tickets to indoor shows may be purchased online or at the door.

SO CLEAN YOUR CARS, POLISH THOSE DANCING SHOES AND DON YOUR BEST OUTFITS READY FOR COOLY ROCKS ON 2021 COOLANGATTA!